One of the hottest kpop groups right now is TWICE. They are my favorite girl group. They started out on a TV show where JYP had a few dozen contestants compete to be in his next girl group. 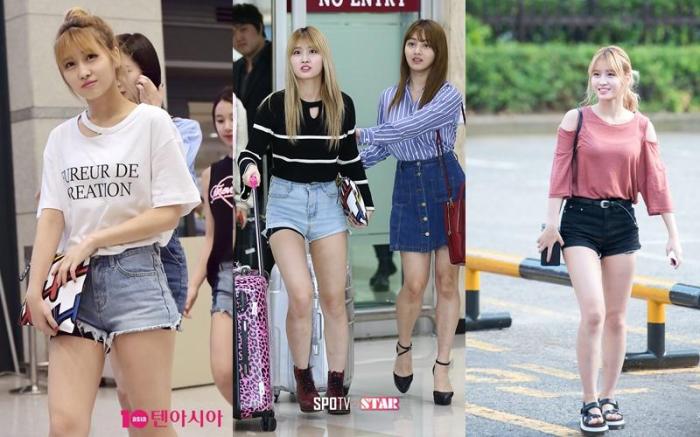 Why did they audition? You may wonder how these girls came to even know about JYP and his competition. Ever heard of Dream High? Starring Taecyeon and Suzy, and that launched the career of Kim Soo Hyun? Well that was JYP. He was the guy who played the friend of the main teacher who was mad at him. Remember, he was going to be a part of his kpop duo, but the teacher chickened out and so they both kind of got stuck teaching music instead of performing like they really wanted to. Now that you know who JYP, or Jin Young Park, is we can talk about TWICE.

JYP started out as a kpop singer himself. Eventually he created his own label and created the kpop groups Miss A, 2PM (with Taecyeon), 2AM, and several others. Not only did he create careers for them in music, he also helped them in landing acting and modeling contracts. Taecyeon was living in the United States when he went to audition for JYP as a fashion model. JYP liked him, but asked him if he wanted to be the rapper in his new boy band. Taecyeon isn’t the best singer, but he felt that he could do the dances and rap and it would work out well. It seems to have worked because he is the most popular one of them all! His fashion has become a statement in kpop and he continues to be quite famous in Korea.

Another big Korean star that came out of that show was Kim Soo Hyun. He didn’t become a kpop star or a fashion model, but went on to become one of the highest paid actors in Korea. He starred in The Moon that Embraces the Sun and My Love From Another Star, both of which were massive hits. Additionally, even though you don’t get to hear him sing much, he’s actually a fantastic singer. We saw this when he played Sam Dong in Dream High.

With all of these kpop and kdrama stars coming out of JYP, you can see how the girls who are currently members of TWICE definitely wanted to get in on that. They even attracted international contestants. Sana, Mina, and Momo are both from Japan. Tzuyu is from Taiwan. I think there’s another girl in there that isn’t from Korea, but I can’t remember right now. So, the kpop fashion industry was bound to be heavily influenced this new mega group. Their first song Ooh Ah was a huge hit, and the clothes they wore in it was emulated by Korean girls and fans of kpop everywhere. The fashion is a bit grungy, since the theme of the video is zombies. So, there’s ripped jeans and fishnets. You can watch the video and see what it looks like there.

It’s amazing how the girls fashion has changed. There are much more mature now, as you can see in their new video Yes or Yes. It’s a bit of a fairy tale/fantasy style kind of look. But you see how they overall re dressing more like grown ladies.

I really enjoy following along and seeing the fashion change in kpop. You can see how trends and movies influence the clothes they wear and the other way around, too. If you have any comments or would like to share what you think about TWICE’s fashion, leave a comment below!

Want to buy a hanbok? Korean hanboks are beautiful, but one of the things about them is that is has to be custom made to fit you if you want the real experience. Well, fortunately, you don’t have to travel all the way to Korea to get one! 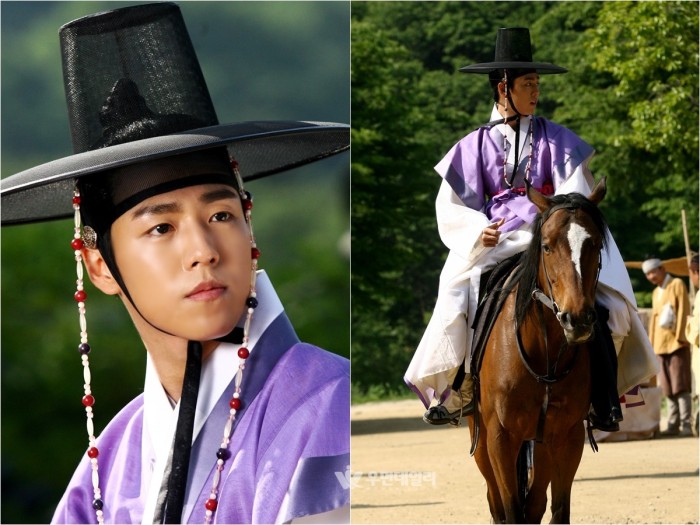 I have found a great hanbok online store that sells them. You give them your measurements and they will tailor make on for you! If you have been searching for an authentic Korean hanbok for sale, then I suggest you check out my article describing what a it is and where the best place to buy one is. I go into detail about it’s different components, along with a brief history lesson describing this tradition Korean garment’s ancestry. Enjoy!

Here’s another new post we have on Korean Beauty on kpop fashion. One of the things I get asked a lot about is the Memebox beauty boxes. So here you have it! I have a review of the Memebox Korean Beauty Box here:

And a Memebox coupon!

We have a new post on kpopfashion.net! Here, we’re discussing some of the best places to buy various kinds of kpop merchandise.

While we’ve been mostly focusing on Korean fashion in general, we wanted to get back to our roots of kpop! We’ve got lots of content on kpop fashion, but this page is more about kpop merchandise, instead.

What’s the difference? It’s less about dressing like your favorite kpop star and more about showing your support for them. This includes things like t shirts with the band’s name or a picture of the band, lightsticks, kpop phone covers, photocards, binders, plush dolls, and more. 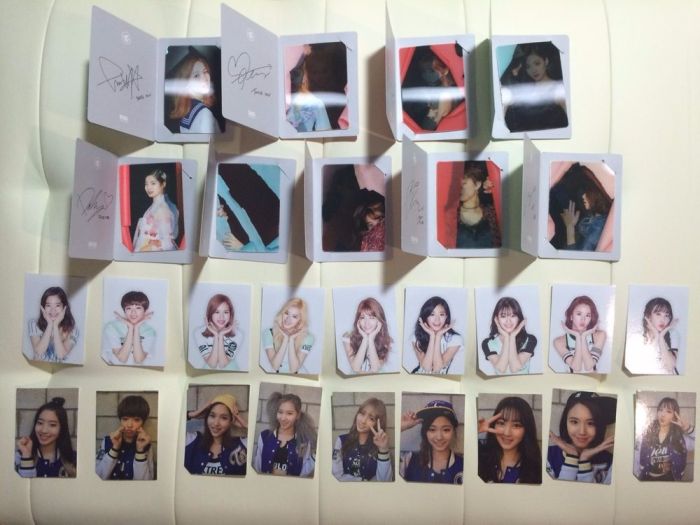 We hope you enjoy it! Check it out here:

We also show where you can find kpop fan merchandise in the USA, UK, Malaysia, and the Philippines. Please feel free to leave us a comment and let us know what you think or if there is something that you would like for us to include.

What better way to show your love and support for your favorite kpop stars than to sport your very own kpop lightsitck! Lightsticks are an important part of the Kpop experience when you go to a concert, so I’ve found the best places to buy your very own!

See all the most popular lightsticks in kpop on our main light stick page:

One of the most popular are EXO’s lightstick which comes in version 1 and 2. See our full review here:

This is our page for BTS’ lightstick:

See below to visit some of our most popular posts. Don’t miss out.

All about Korean outfits, clothing, shoes and dresses. 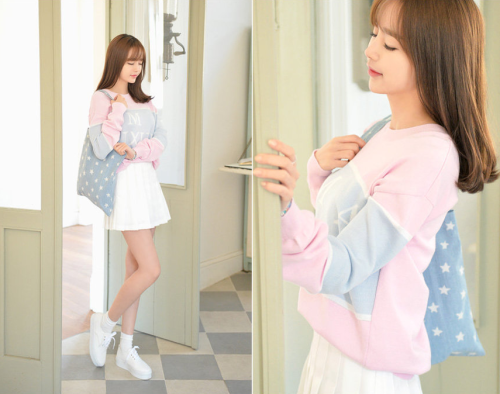 Check out our brand new youtube channel with new videos all about Korean fashion! 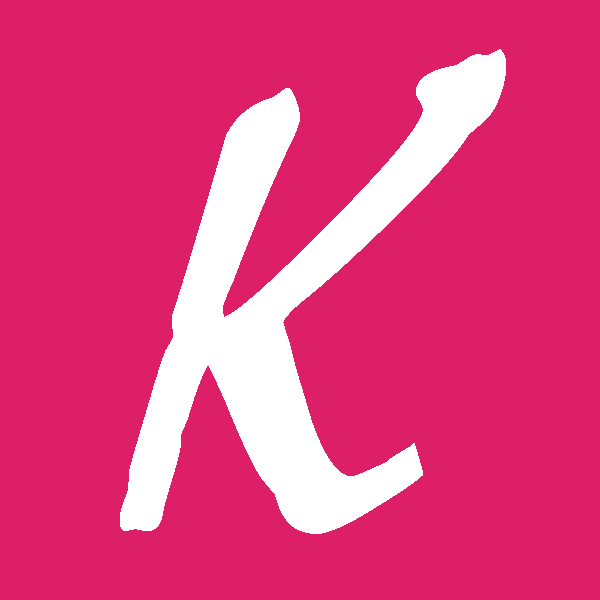 Now you connect with Kpopfashion.net on your favorite social platforms!

Check us out here.

There are a lot of different places to learn about kpop and the fashion that goes with it. If you are looking for something like that then you are in the right place! I also really enjoy Korean dramas. One I saw that is a bit older, but is new to me, is Oh My Venus with So Ji Sub.

Our other social sites: